Madeline O’Connor is a proud Mum of one daughter, living in the Kingdom of Kerry. She is 65 years old and last April she received the devastating diagnosis of Motor Neurone Disease. The diagnosis was a massive blow to Madeline and she was forced to retire from her work in the Eir Call Centre as her voice had deteriorated so much.

This is her story:

"I had a stammer as a child and it returned in August 2019. Someone close to me was very sick at the time, I presumed it was stress. My voice got weaker and weaker and by the time I was diagnosed with MND in April 2020, my words were slurring. I would be on the phone at work and people would ask me, “Are you ok?” Or get frustrated that they couldn’t understand me.

When I speak, it sounds perfect in my head. But now nobody can understand me.

I use an app on my iPad and I would be lost without it. I resisted it at first. I did everything I could to get my voice back. I still pray it will come back. But I can communicate well with the help of the app. 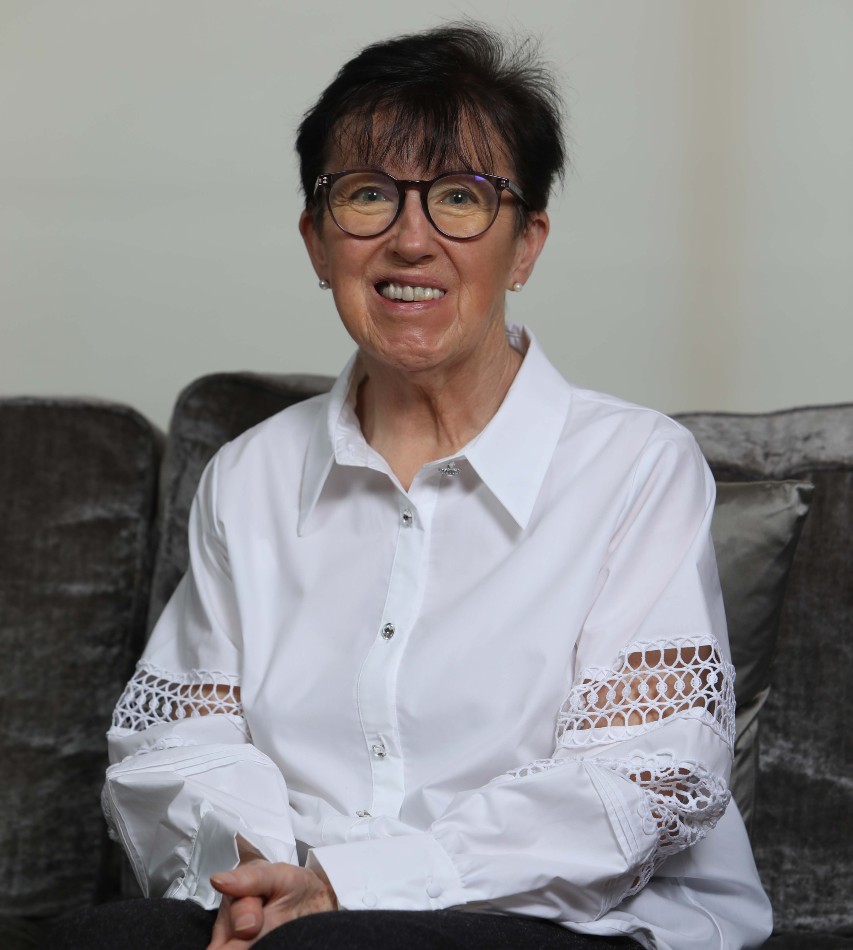 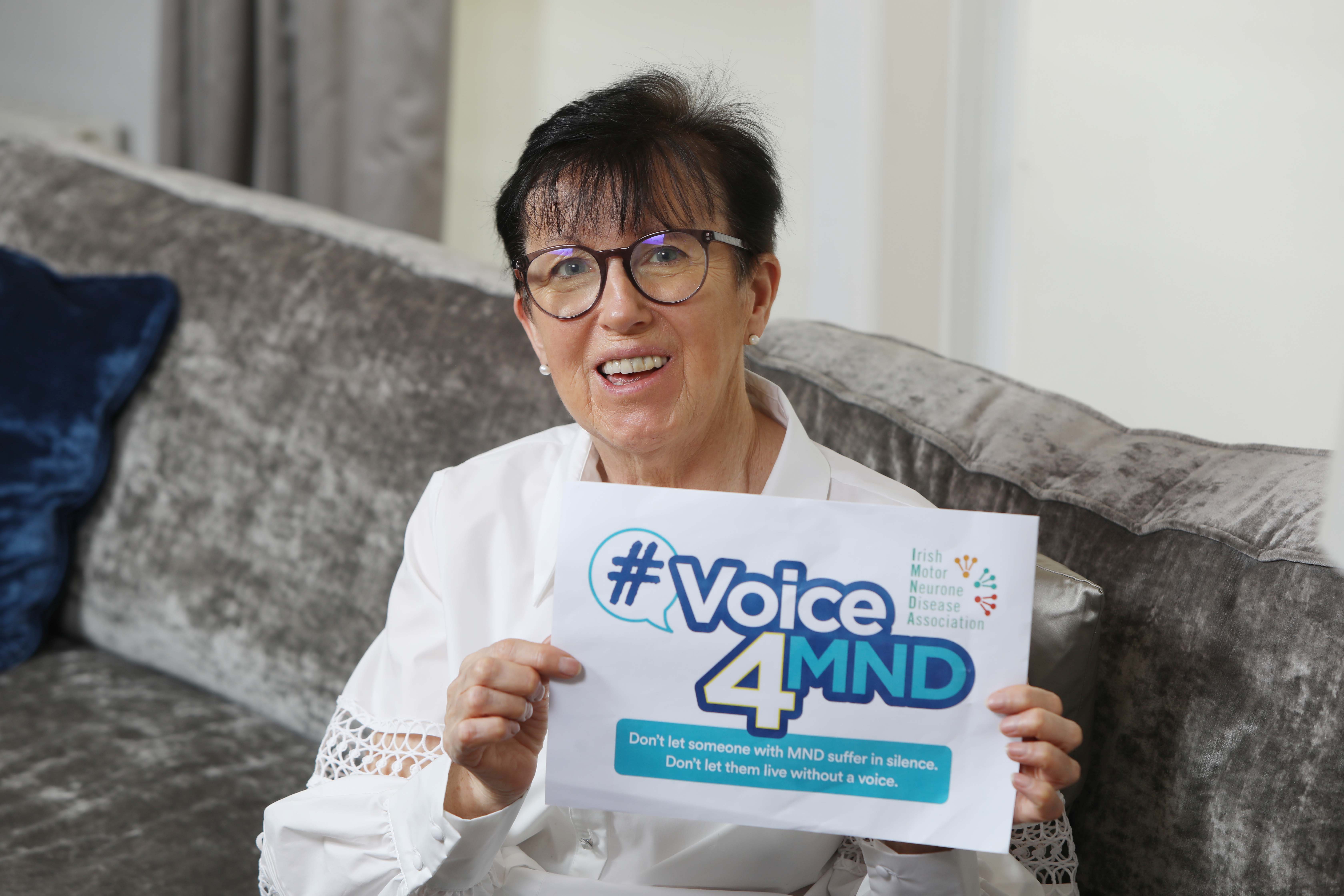 What I miss most about losing my voice is being able to have chats with my daughter, Mari and conversations with friends. Everything needs to be written down or typed out.

The MND sponsored silence is a wonderful way to raise awareness of the difficulties facing someone who has lost their voice. It is difficult to go out into the community when people don’t understand that I require a little more patience. If we could raise awareness of the needs of MND patients then it would be a wonderful confidence boost for us to go out into the community and enjoy life as normal."